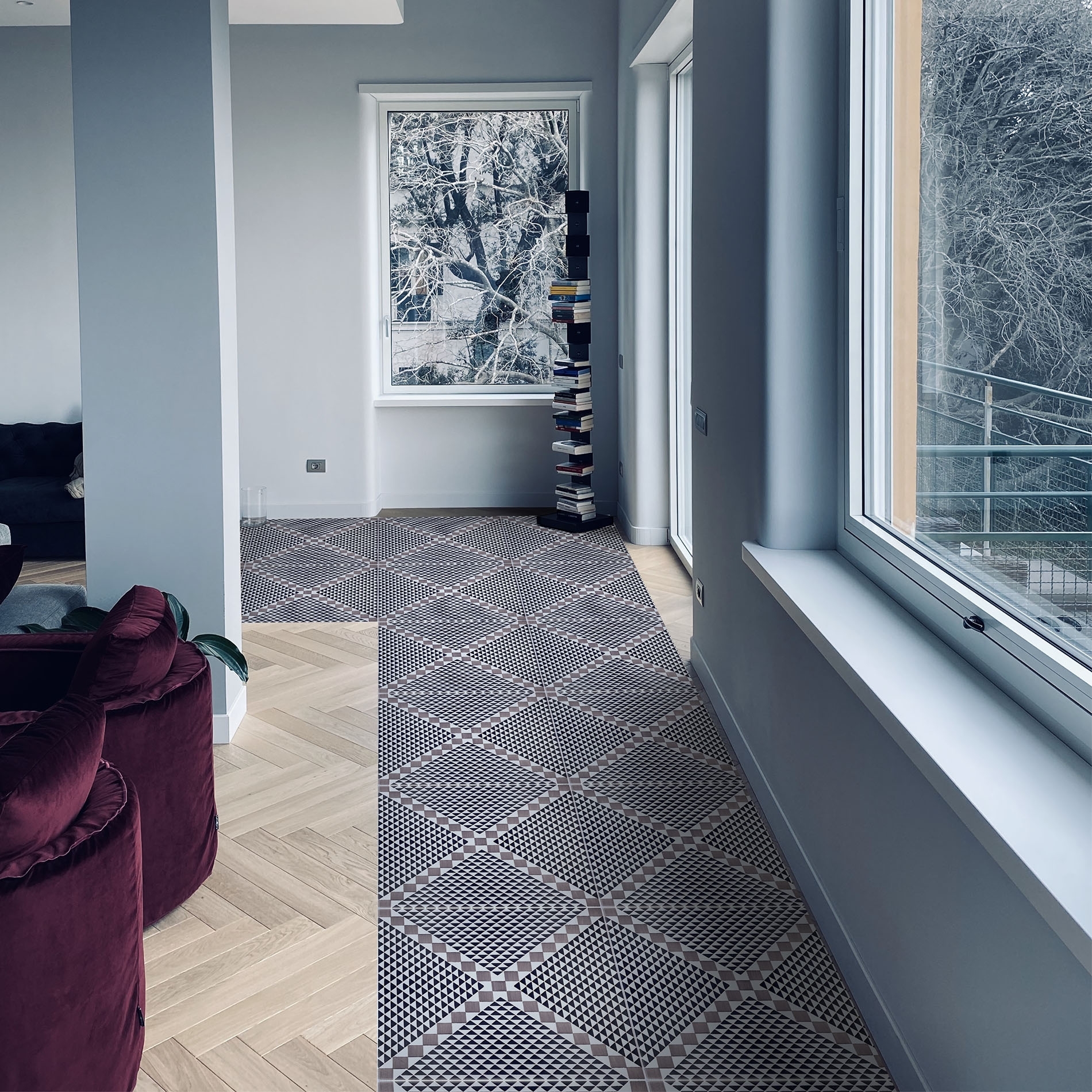 "My belief is that a place like Pompeii becomes surprisingly contemporary because it manages to make each fragment part of a narrative that seems to draw its relevance precisely from the exchange with the testimonies of antiquity".

Fabio Casalini (Naples, 1963) architect and designer. Since 1994 he has been a PhD in Furniture, Architectural Interior at the Politecnico di Milano. Of particular interest are his studies on the floors of Pompeii, and on the value of light, color and matter in the interior. In his intense professional activity he has dealt with and still deals with the design of hotels, hospitals, offices and restorations of important historic buildings, a specific area of ​​his competence, among these are the seat of the Municipality of Salerno, the new seat of the faculty of Law of the Suor Orsola Benincasa University Institute, the seat of the Order of Chartered Accountants of the Court of Naples at Palazzo Calabritto and the restoration of the Swiss Chalet by the architect Lamont Young in the Grifeo Park. In 2012, 2014 and 2019 he was the designer and construction manager of the Arena sul Mare set up in Via Caracciolo for the Davis Cup matches and for the Universiade. 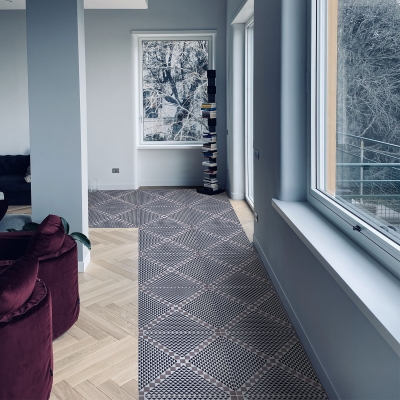